This came during his speech on Wednesday on the sidelines of the extensive emergency experience at the airport in the presence of the Red Sea governor MajorGeneral Ahmed Abdullah, and president of Egyptian Airports Company Major General Mohamed Salam.

The director said that 14 fingerprint devices at the airport gates for employees will be installed, as the airport is completing the installation of new surveillance cameras system, which will be 185 cameras in total. 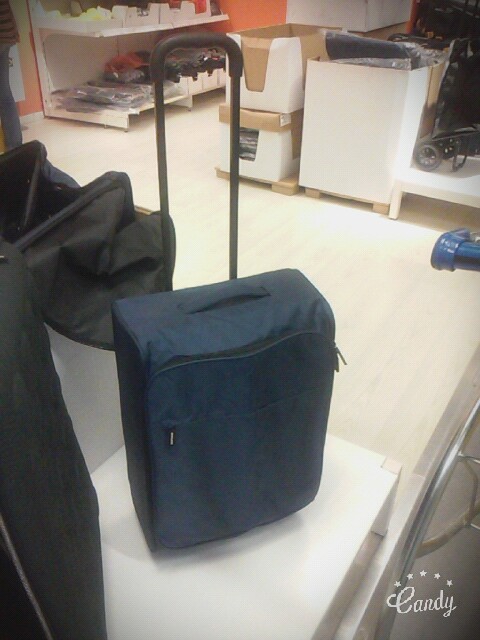